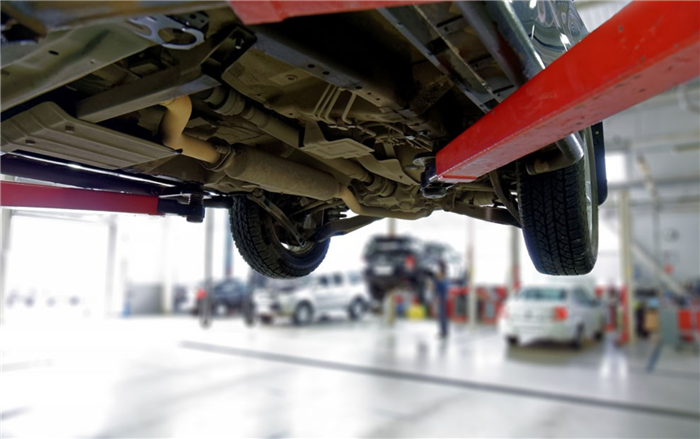 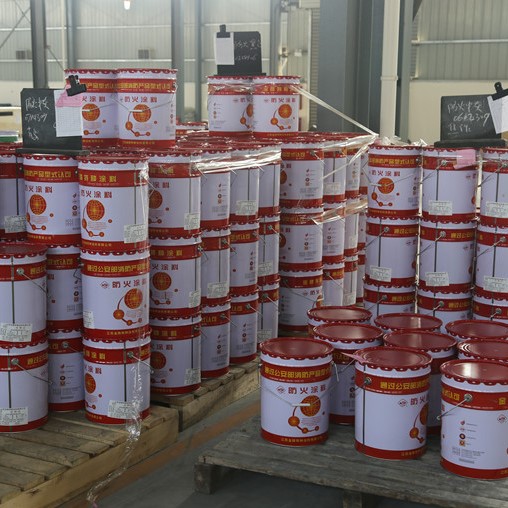 Inquire Add to Inquiry list
1, composition:
One-component or two-component rust-inhibited coatings made from modified phenolic resins, epoxy resins, polyurethane resins, conversion fluids, anti-rust pigments, auxiliaries and solvents.
2, performance and characteristics
(1) It can be rusted, with micro oil, with wet construction, with rust, phosphating, corrosion inhibition, primer and other effects. The rust is a treasure, transforming the rust into a useful component in the coating film, and at the same time generating a thin phosphating film on the surface of the steel, inhibiting the development of corrosion, having a good corrosion inhibition function, and acting as a primer.
(2) It has the function of replacing the water film. It can be applied on the surface of wet and oily paint. Part of the water will be drained away by the brush, and the other part of the water will volatilize with the solvent when the film is cured.
(3) The construction is simple and it is not necessary to derust the surface of the steel. It is only necessary to remove the mud, heavy oil, loosened oxide scale, old paint and welding enamel on the surface of the steel, and then paint it. 70-T, 70 -II, 70-III, HCPE. The heavy rust should be painted after processing.
(4) 70-T transformation rust 100um (70-II, 70-III, HCPE conversion rust 50um or so), the coating viscosity is small, the brushing area is large.
(5) After the paint film is cured, it can be matched with various bottom paints and can adapt to various atmospheric environments. Temperature, corrosion resistance, seawater resistance (70-T, 70-T2 conversion, 70-II stabilization, 70-III stabilization).
Main Specifications 4, the scope of application: all steel surface with rust and anti-corrosion coating.
5, construction requirements and precautions:
(1) Before coating, remove the dust, heavy oil, floating rust, and loosened oxide scale and old paint on the surface of the object to be painted, and then apply the brush.
(2) The heavy rust zone is recoated and the light rust zone is lightly painted. In the rustless zone, the amount of the lacquer is less than the amount of the paint.
(3) 70-T, 70-T2 can be applied with wet brush. After painting, the paint film is not exposed to rain shower. Part of the paint film will appear white, but it will not hinder the antiseptic effect. Check if there is corrosion and then brush it again, the effect is better.
(4) When the 70-T, 70-T2 rust-inhibited paint is applied outdoors, the dephosphorization or rainwater washing will affect the phosphating film. In order to shorten the construction period and speed up the solidification and enhance the anti-corrosion effect, after applying 70-T and 70-T2 for four to six hours, a 70-II, 70-III or HCPE coating is applied, instead of the second primer, the effect is more effective. good.
(5) After painting 70-T, 70-T2, and 70-II, 70-III, H, and HCPE second roads, apply two kinds of corresponding anticorrosive topcoats, generally 6 years of atmospheric environmental preservation effect. The above will not rust.
(6) In the derusting steel surface (treatment of steel surface the same as normal paint) can be directly painted 70-II, 70-III, H, HCPE, 1901, ZHO4, then paint the finish, can achieve the desired anti-corrosion effect.
6, packaging and storage period:
70-T and 70-T2 are 25kg plastic barrels, 70-II, 70-III and HCPE are 20Kg iron barrels, 70-H, 1901, and ZHO4 are two-component, Group A 20Kg and Group B 5Kg; Storage period It is 12 months.